On the night of 6 April 2009 at 3.39 am I was awakened by a violent shock, the Earthquake, the house continued to move for thirty seconds. When it was all over, freed from the big cathode-ray tube television that had fallen on me, I tried to get off the road despite the internal staircase was collapsing.

That year I started university in L’Aquila where I found an ideal dimension. A city on a human scale, a University site crowded by thousands of students, with a view of the imposing mountains that surround it wherever it goes are.

Ten years later I decided to come back to the places that belonged to me but I’ve found something completely different. The places I expected to meet again are gone, the skyline has been modified by dozens of cranes, the center is almost completely uninhabited. Many left the city and others are still in the temporary housing units. The number of students has fallen sharply.

However the reconstruction continues: many Aquilaners have reinvented themselves. 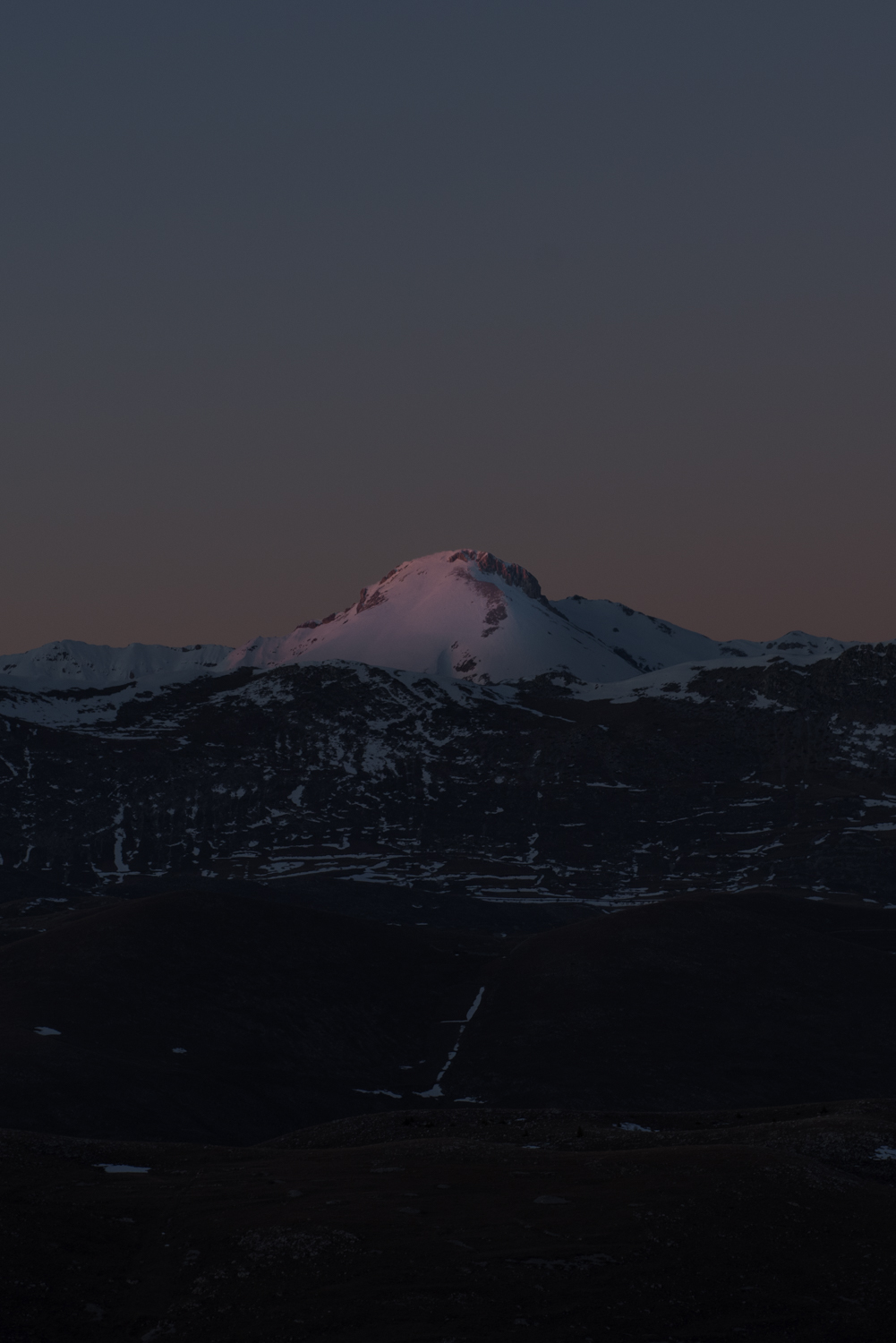 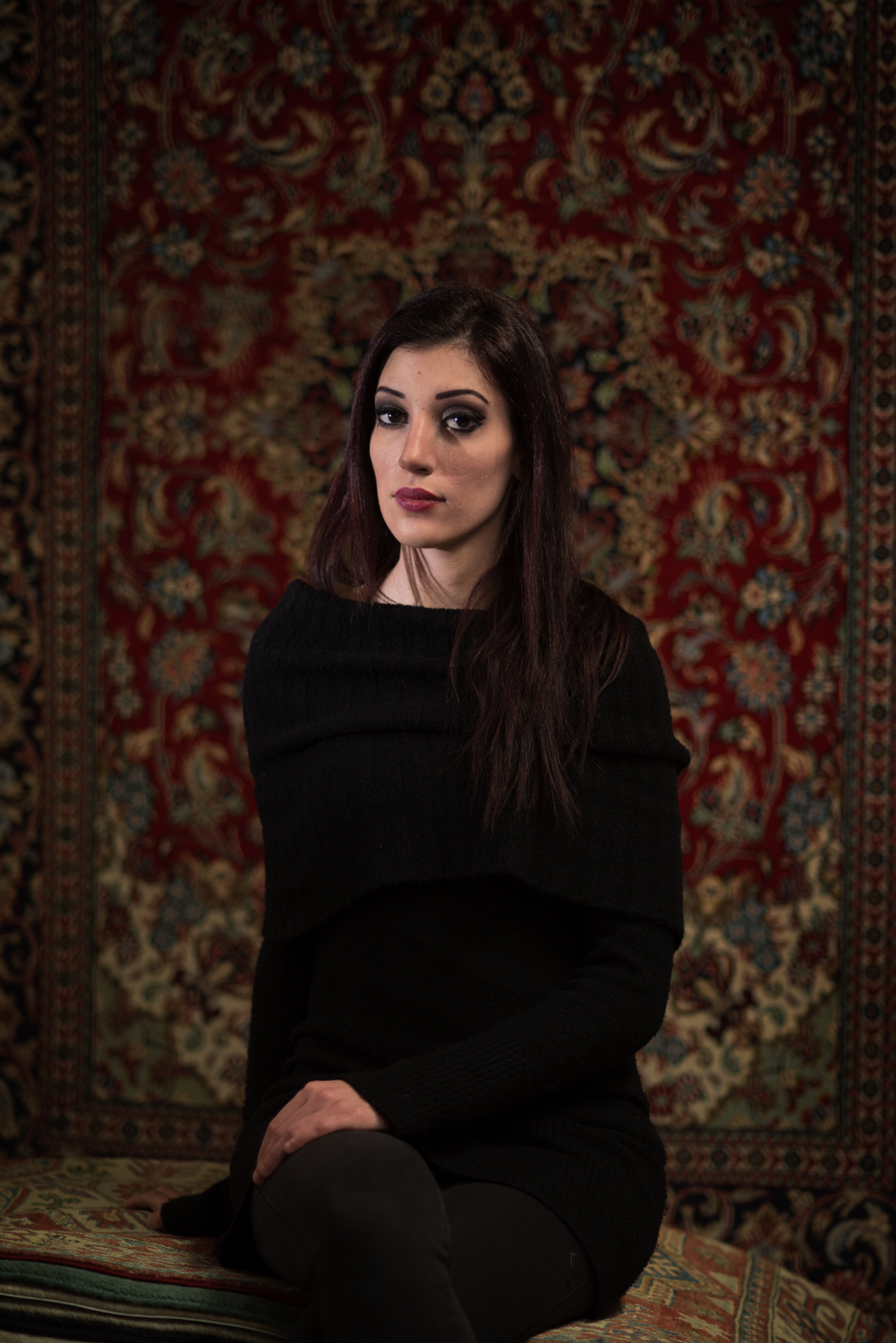 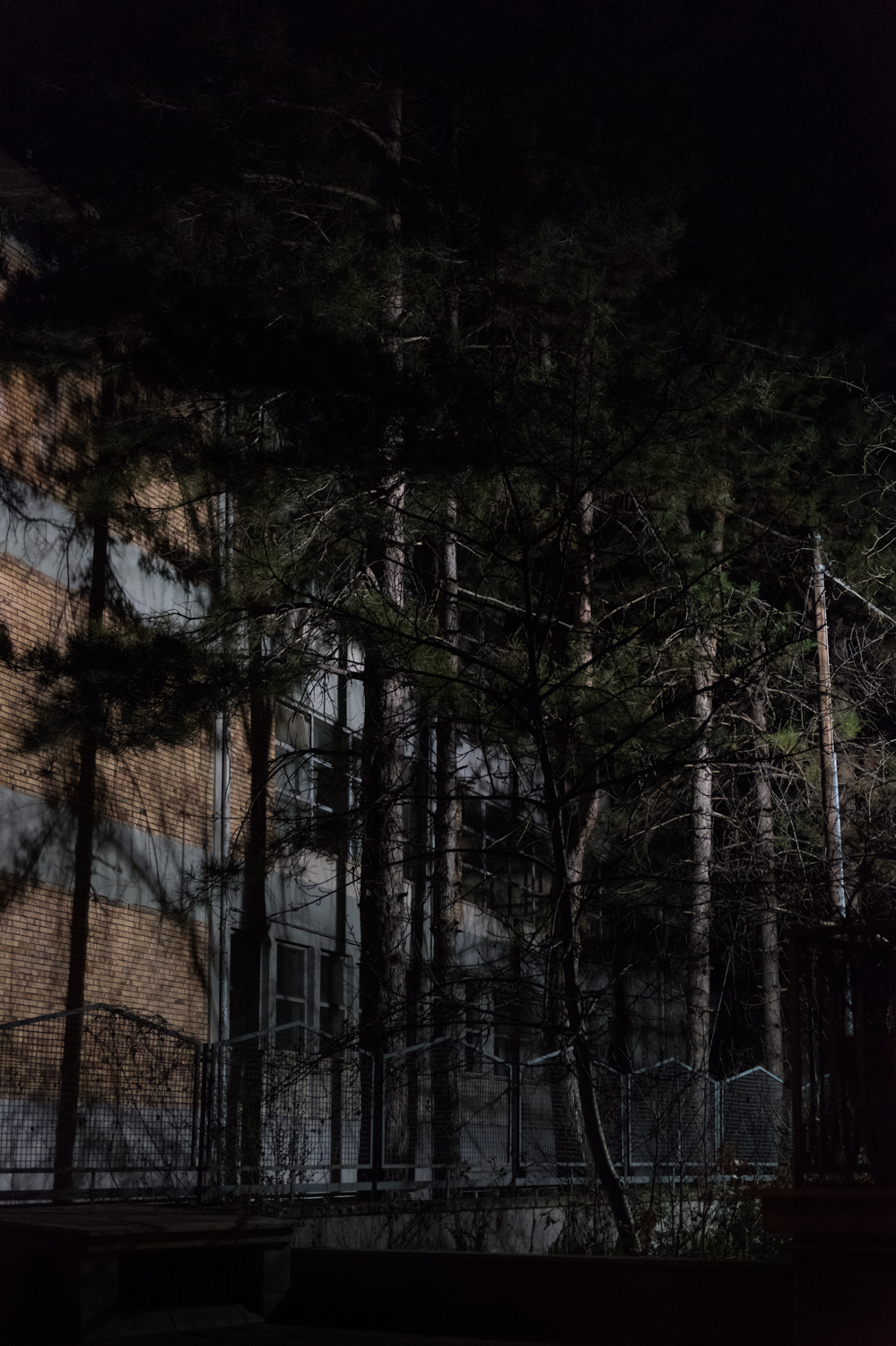 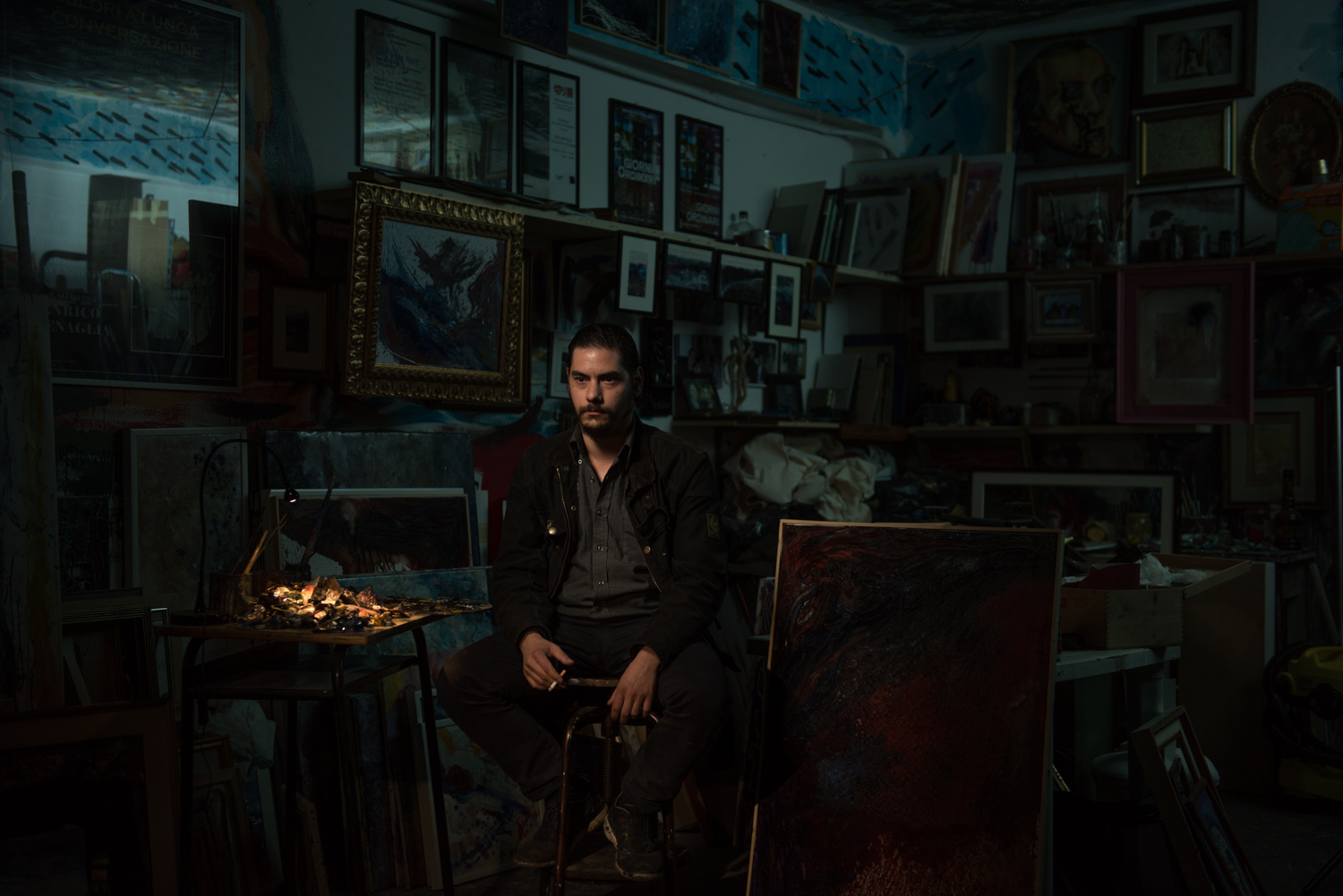 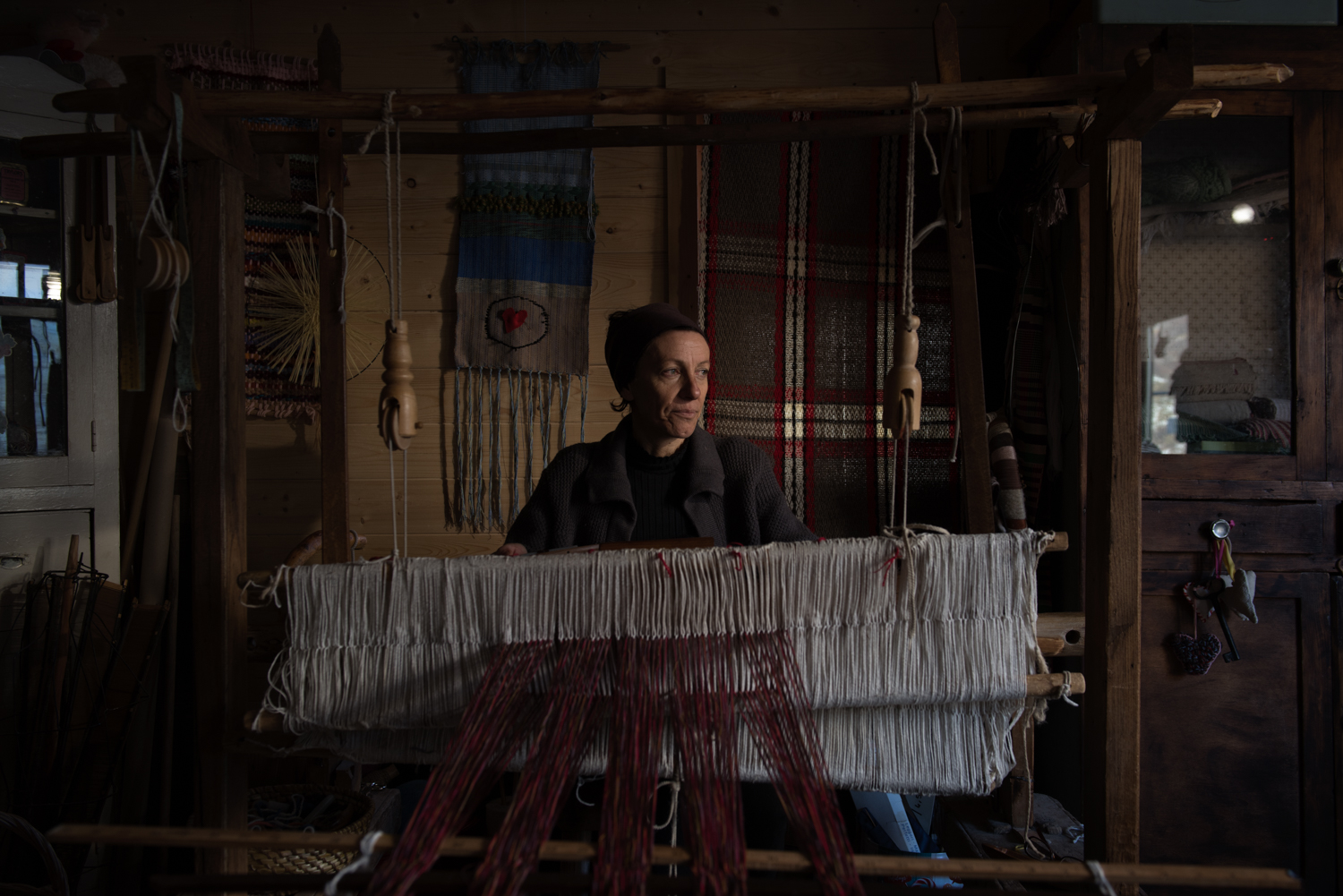 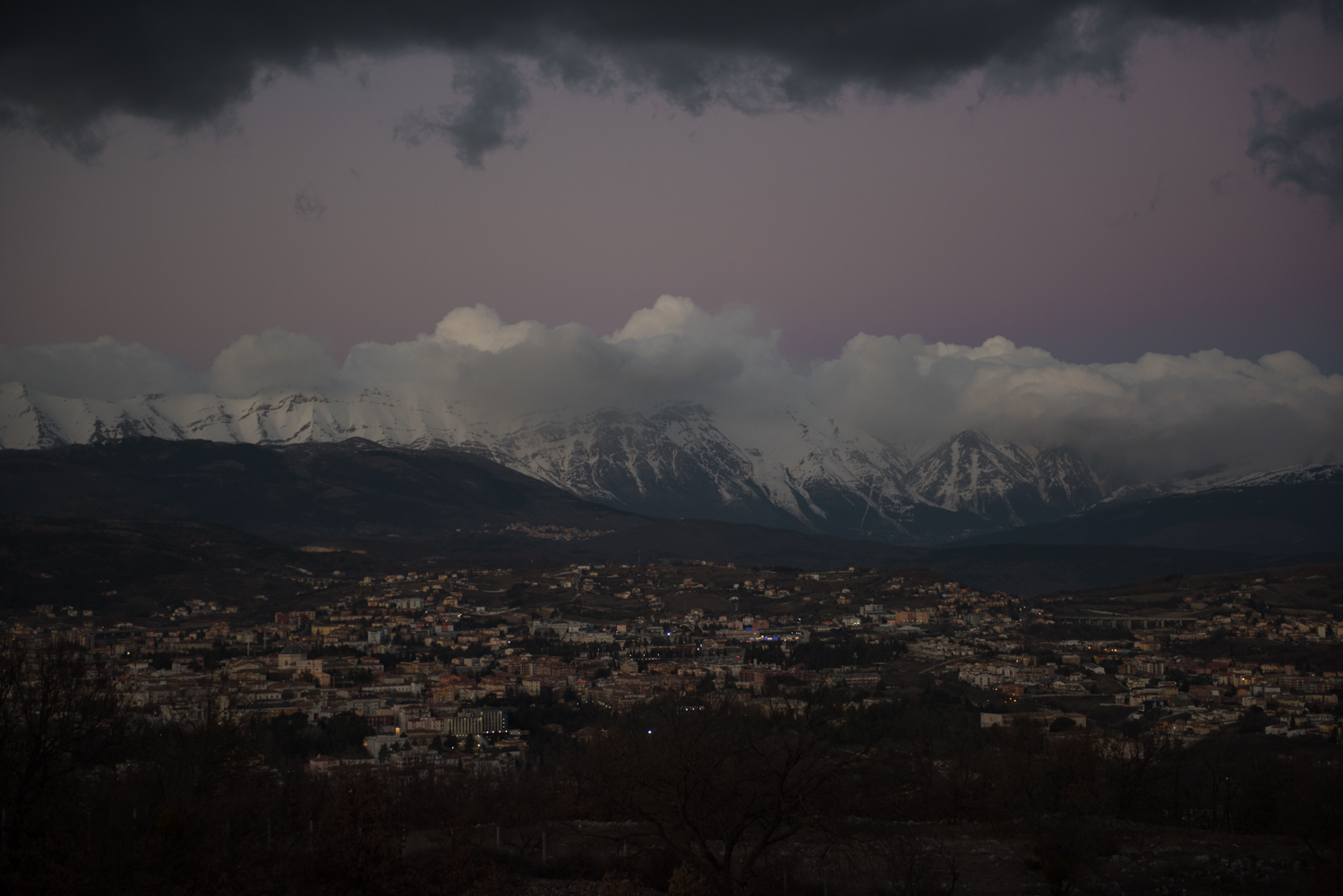 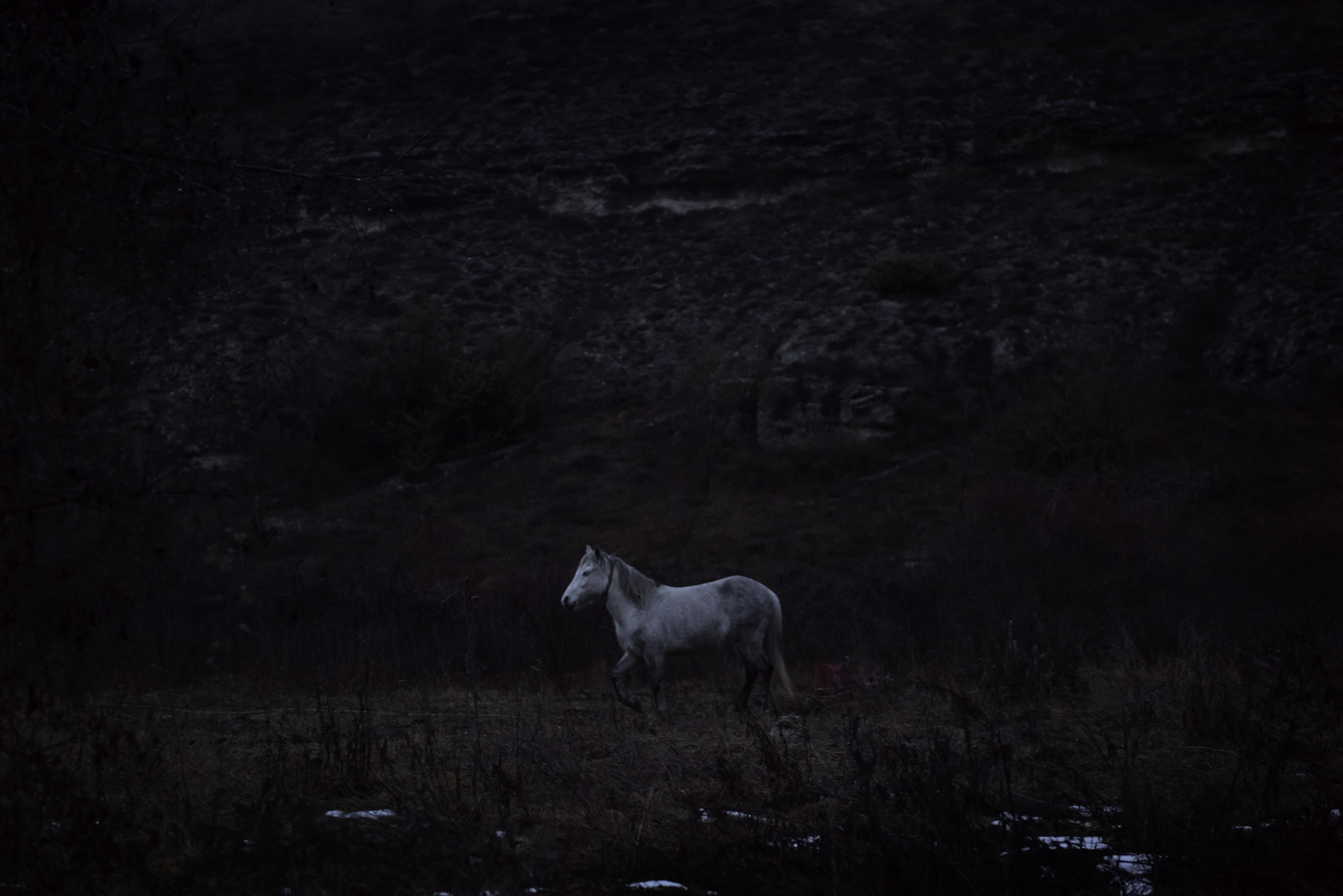 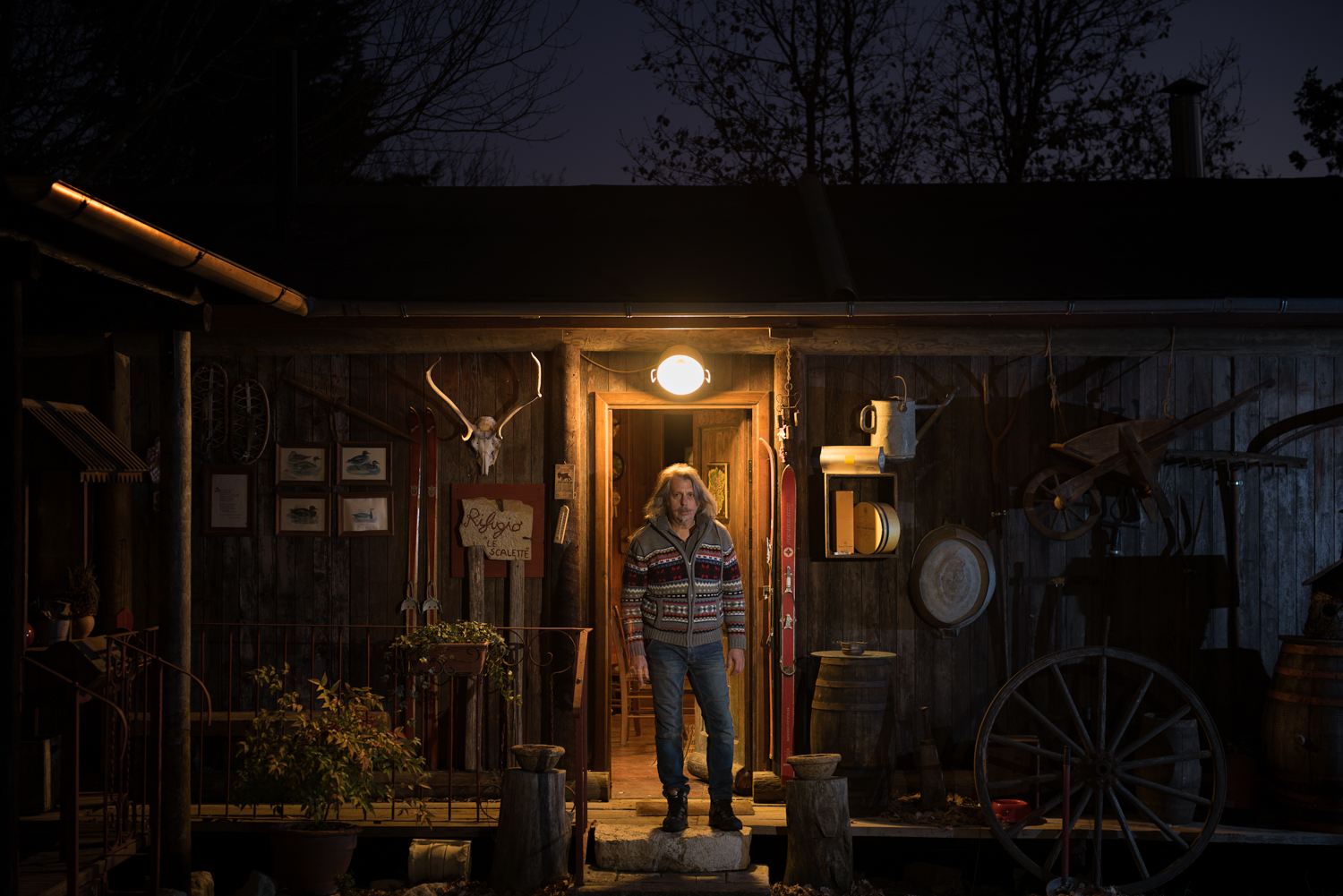 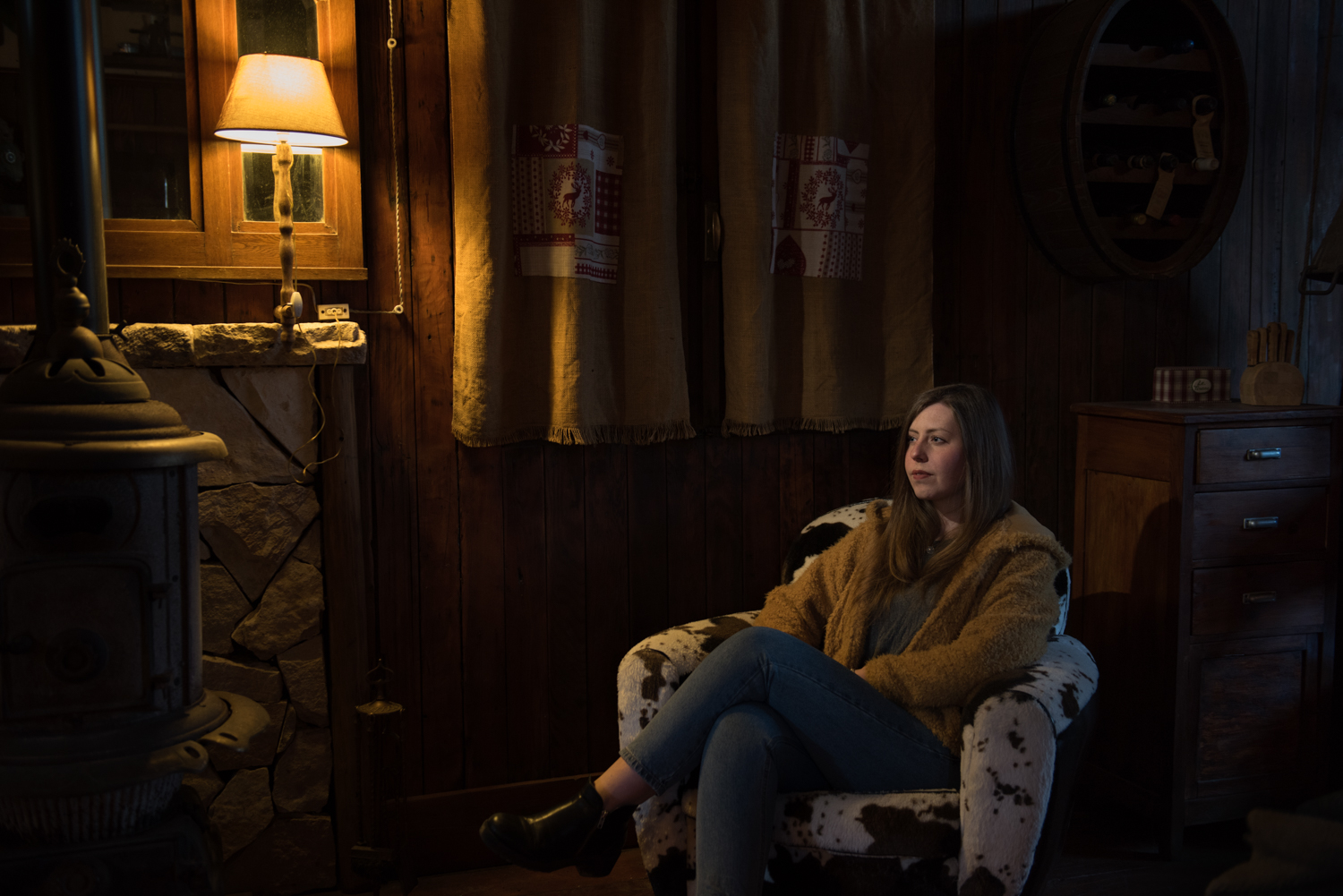 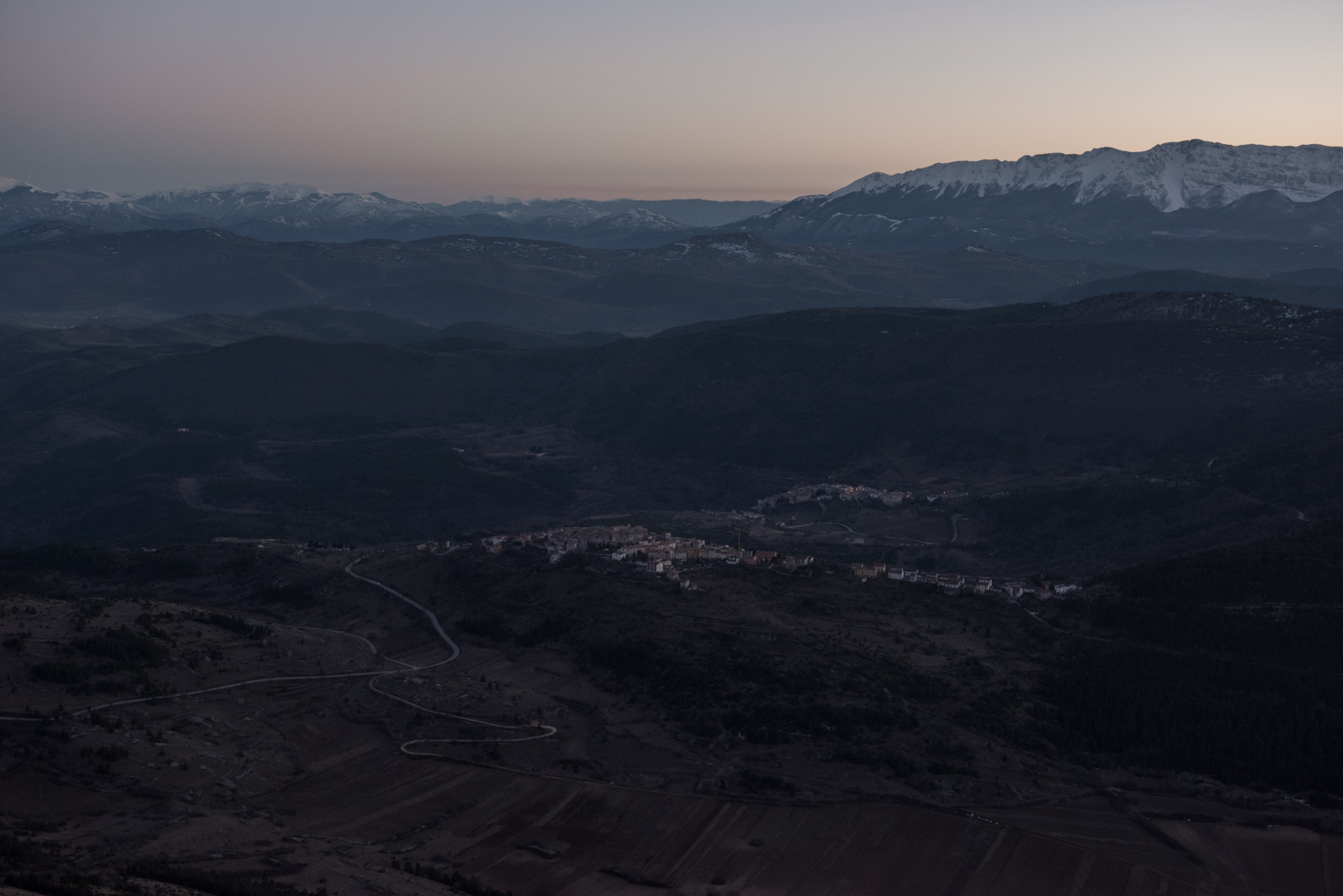 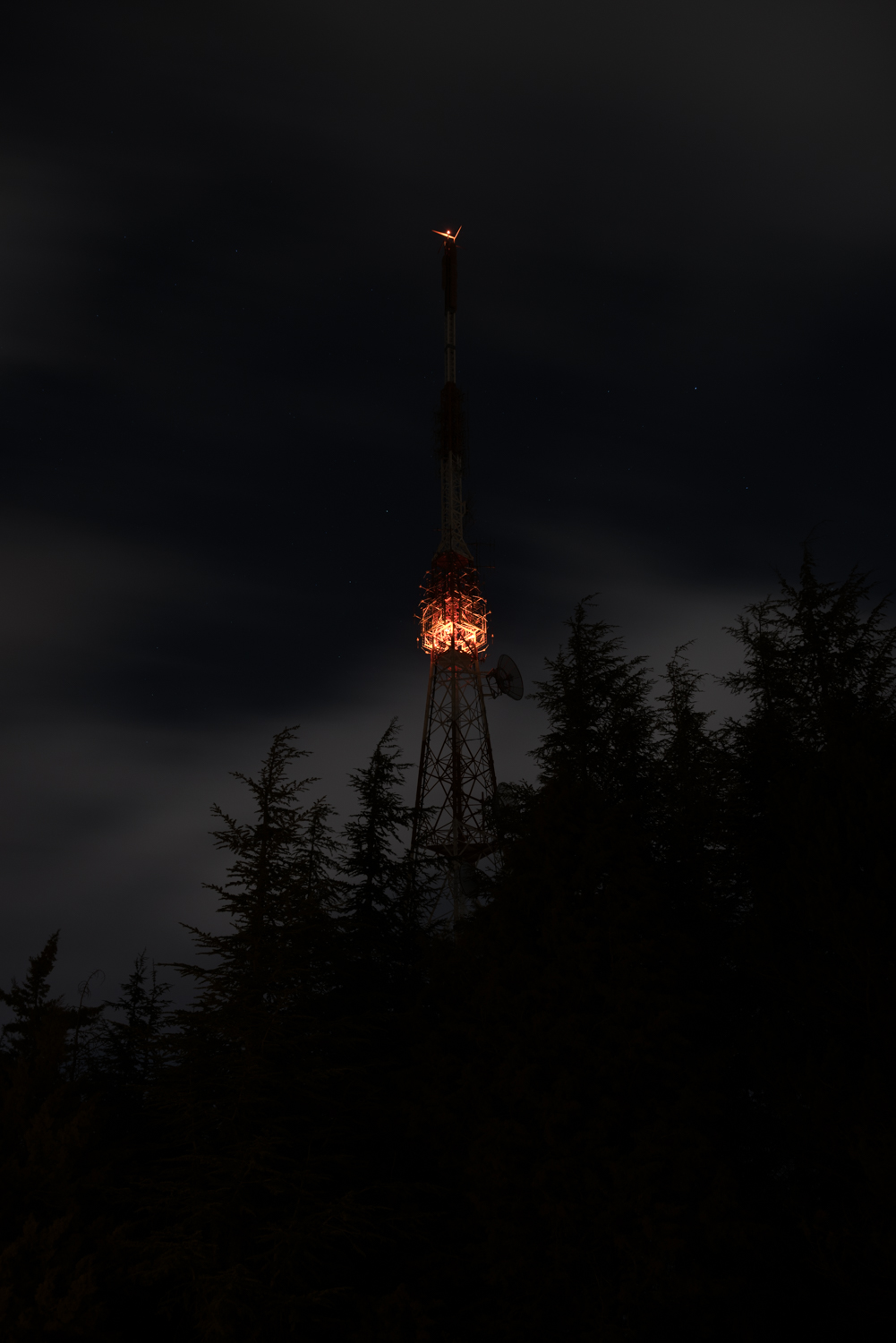 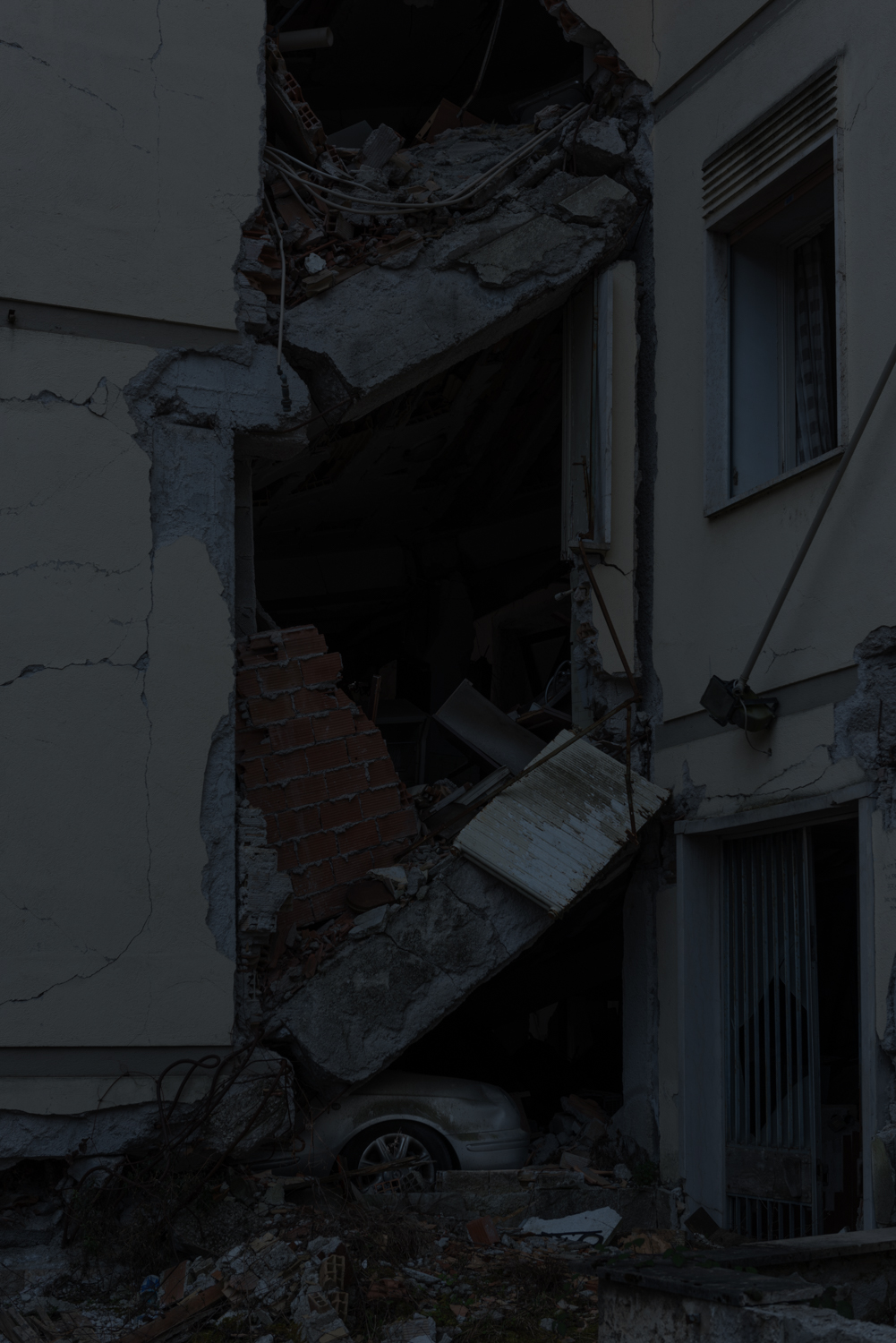 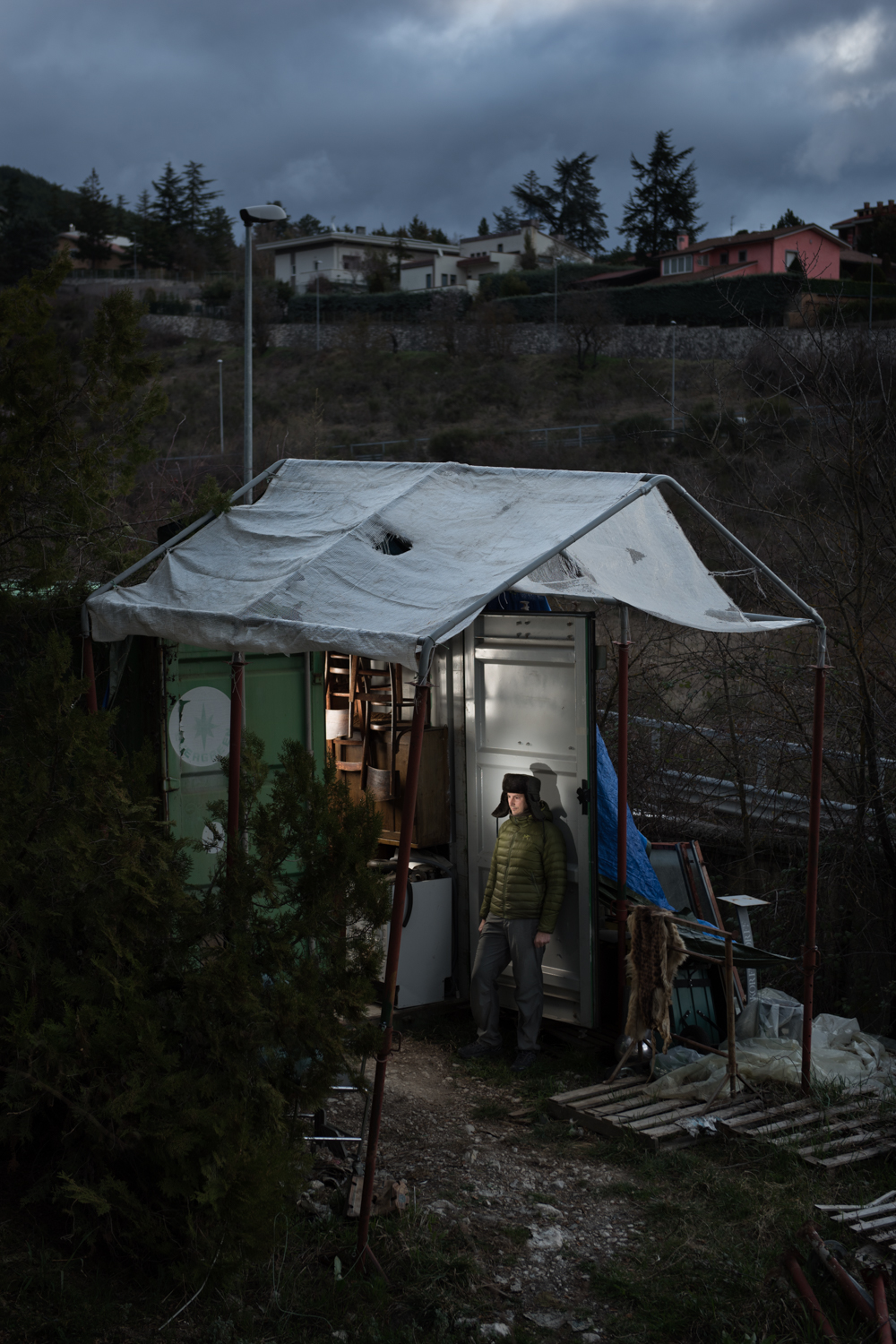 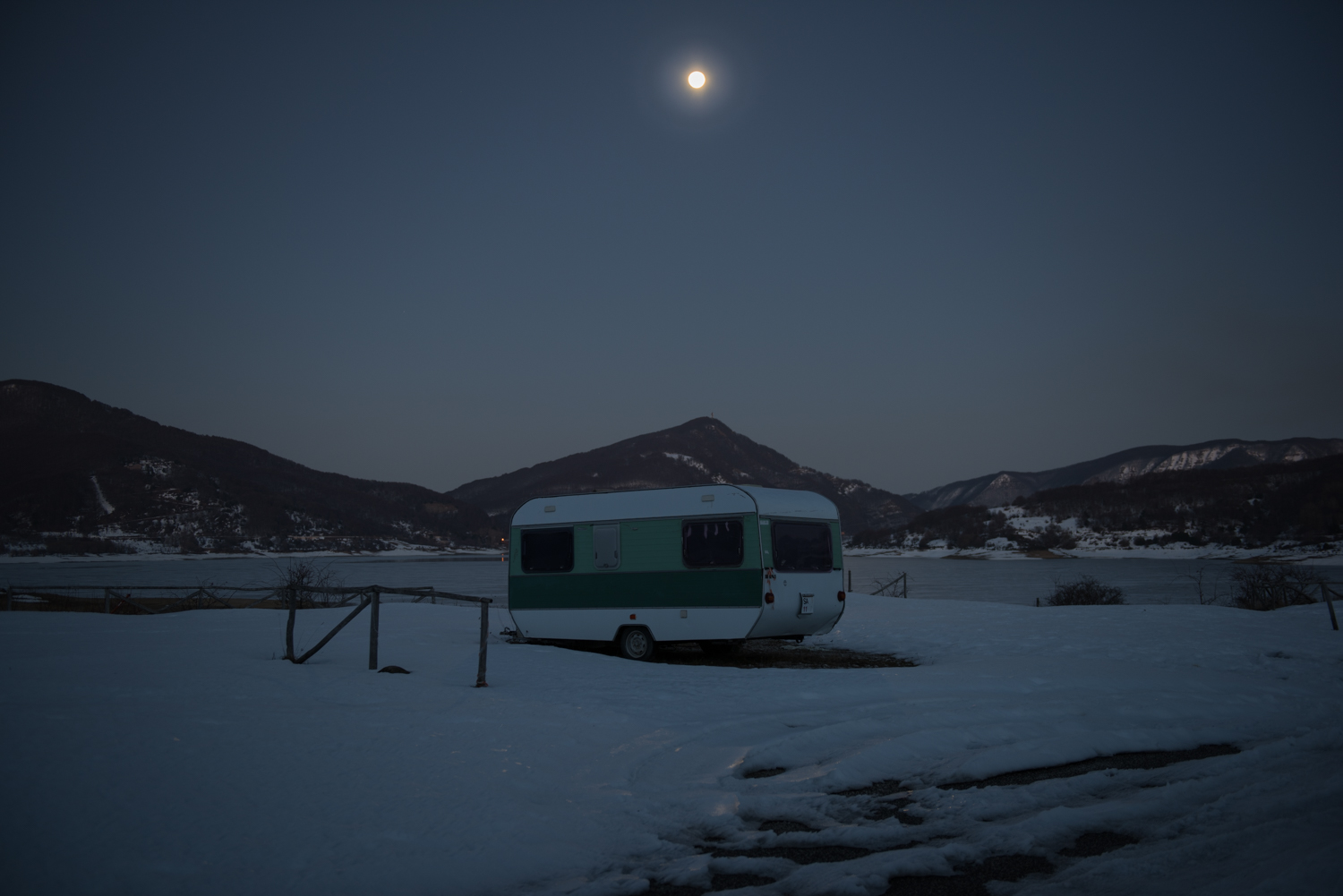 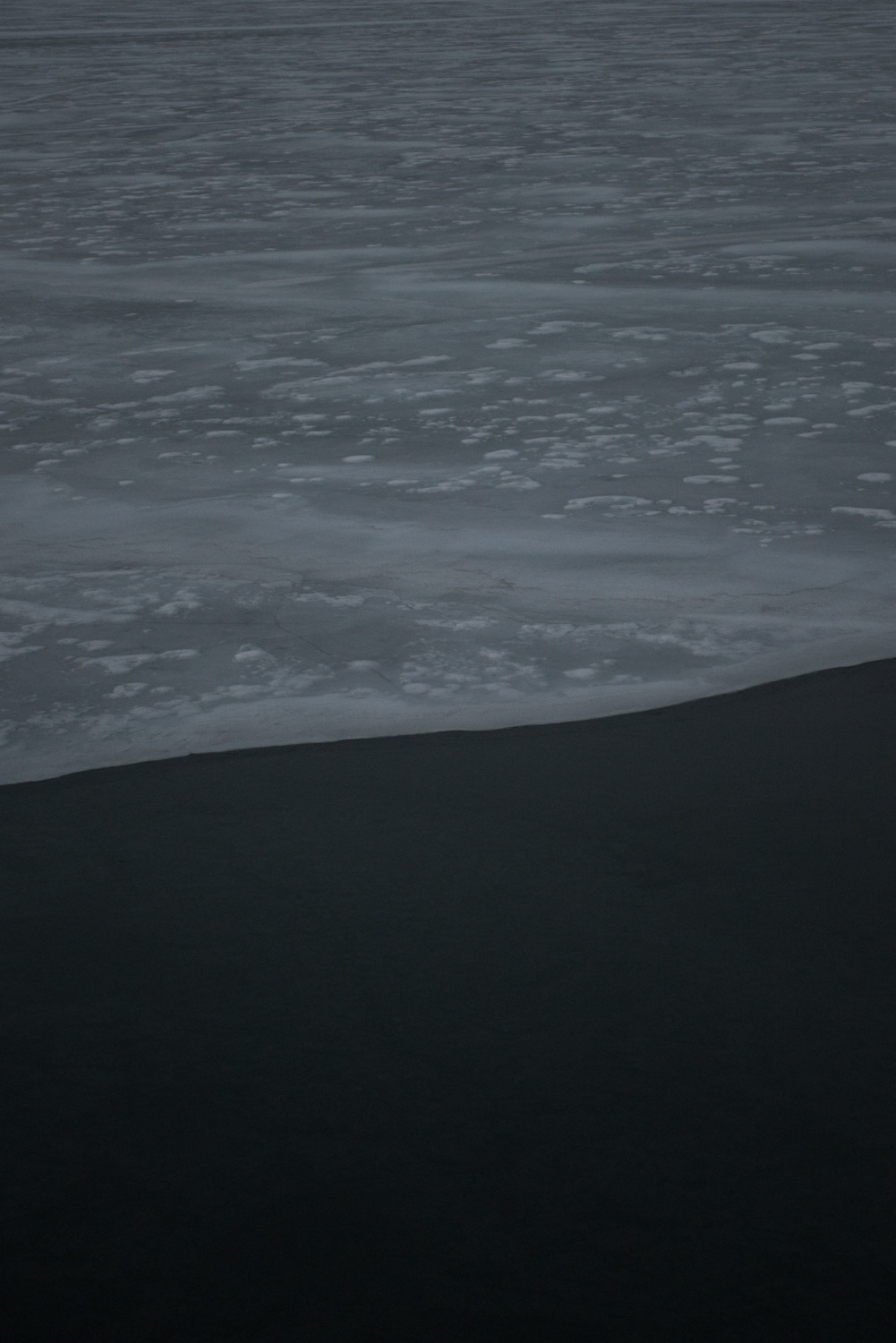 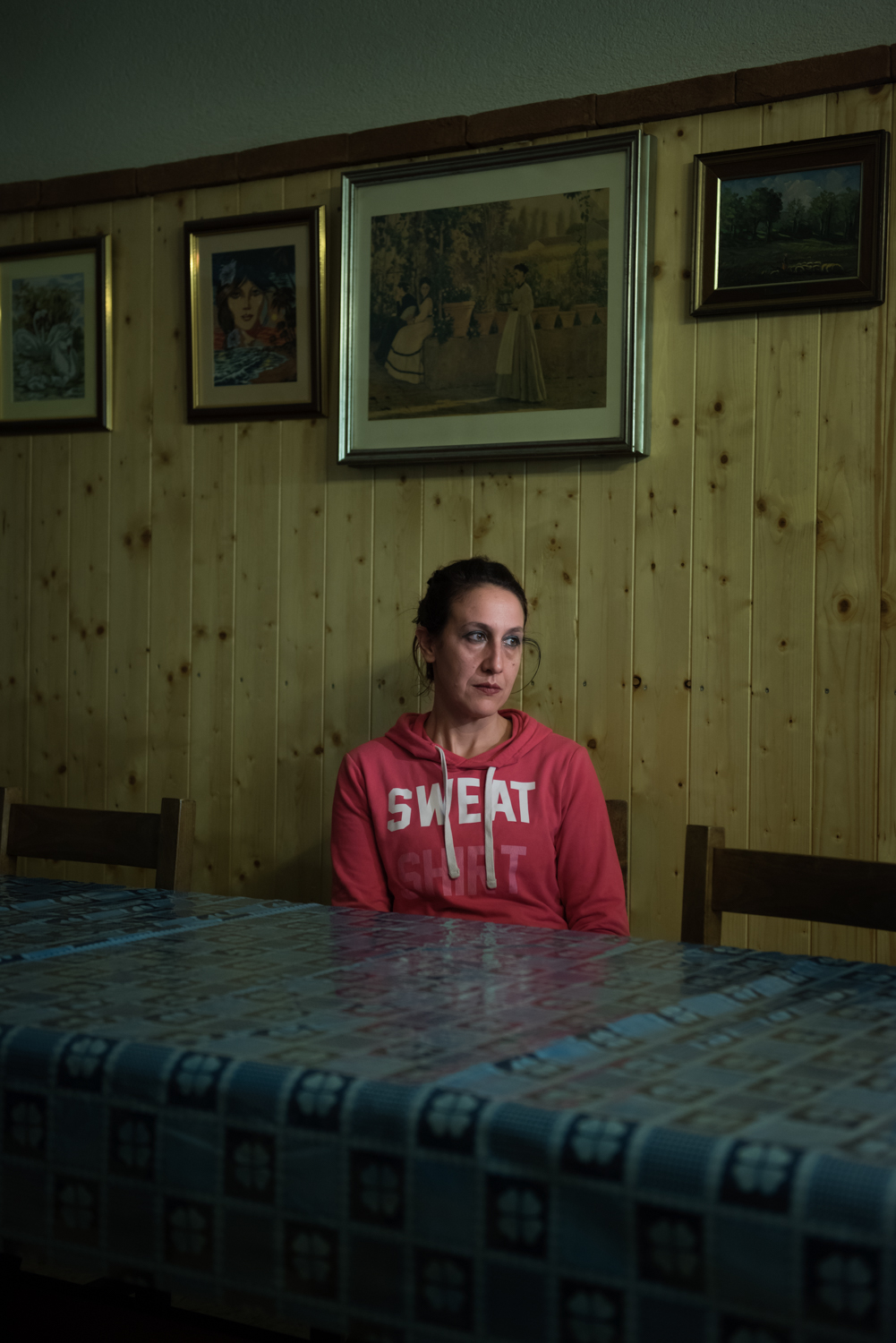 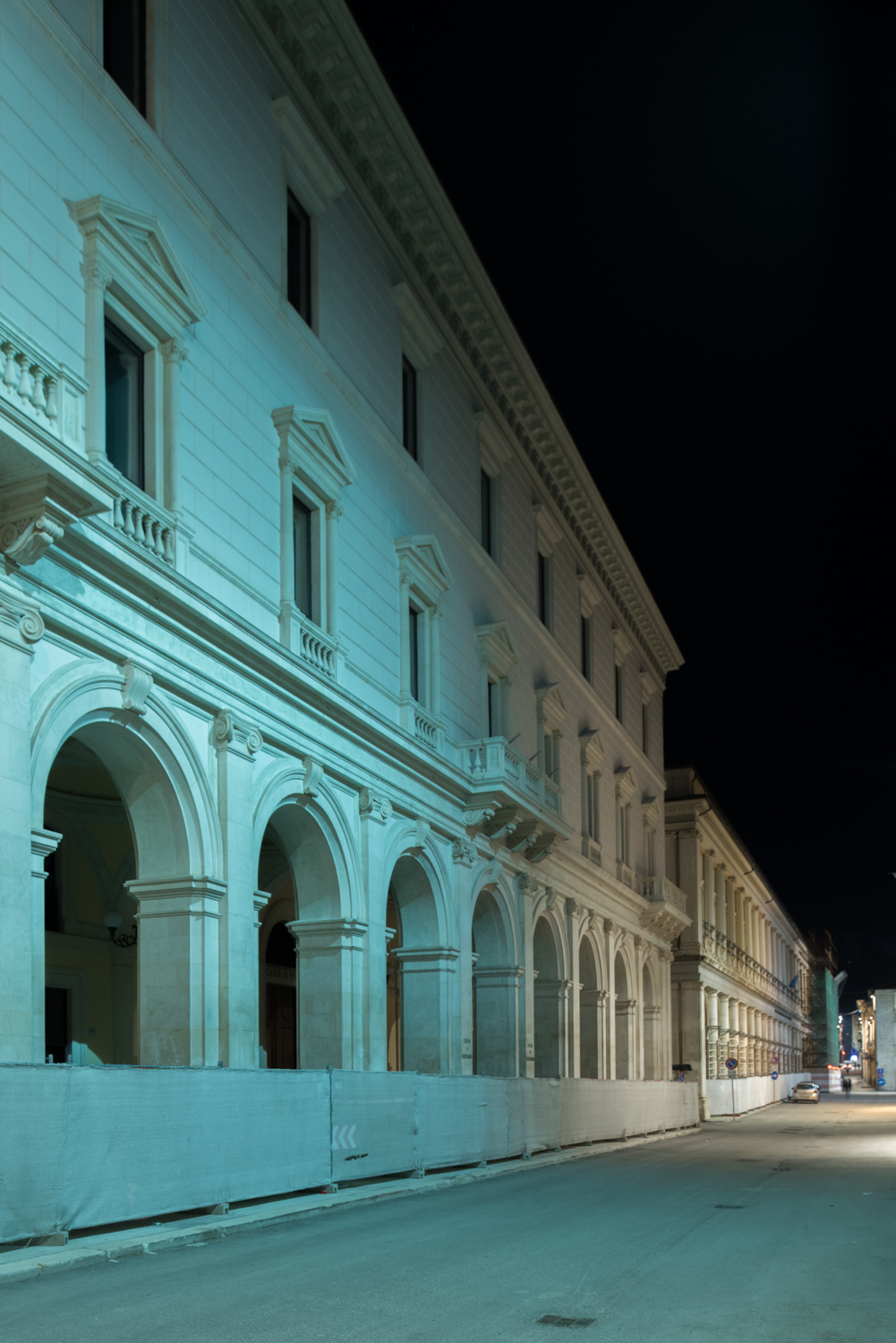 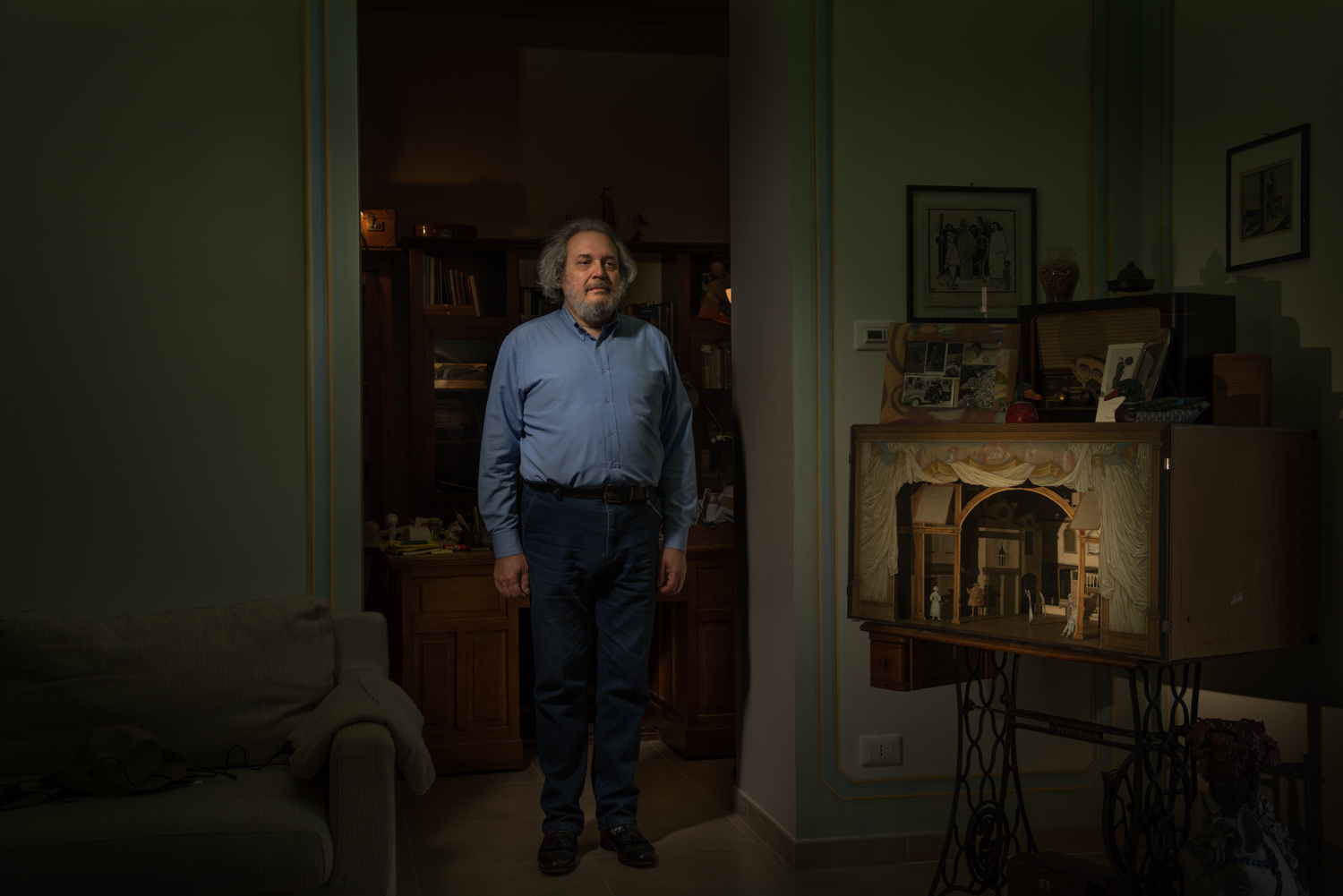 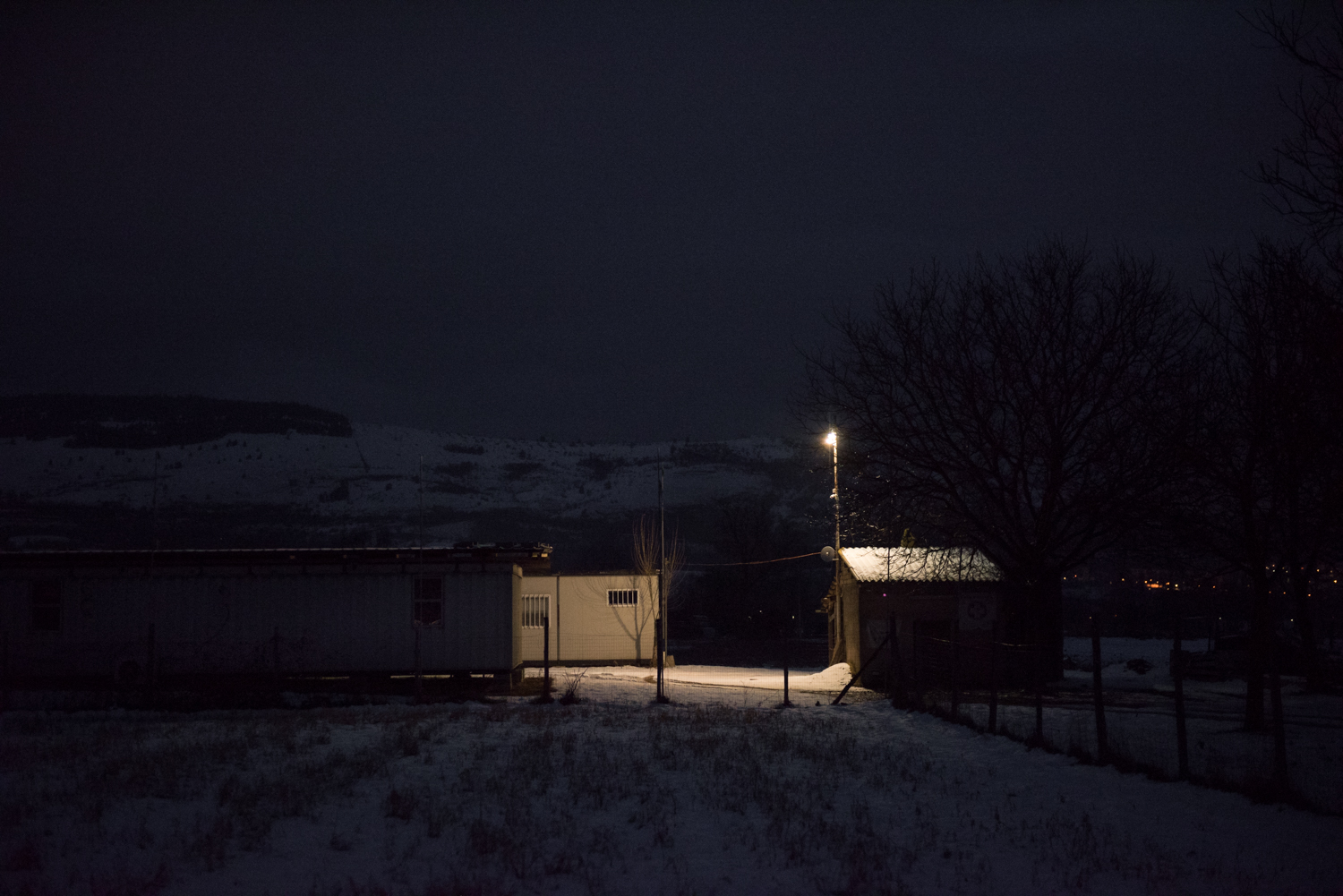 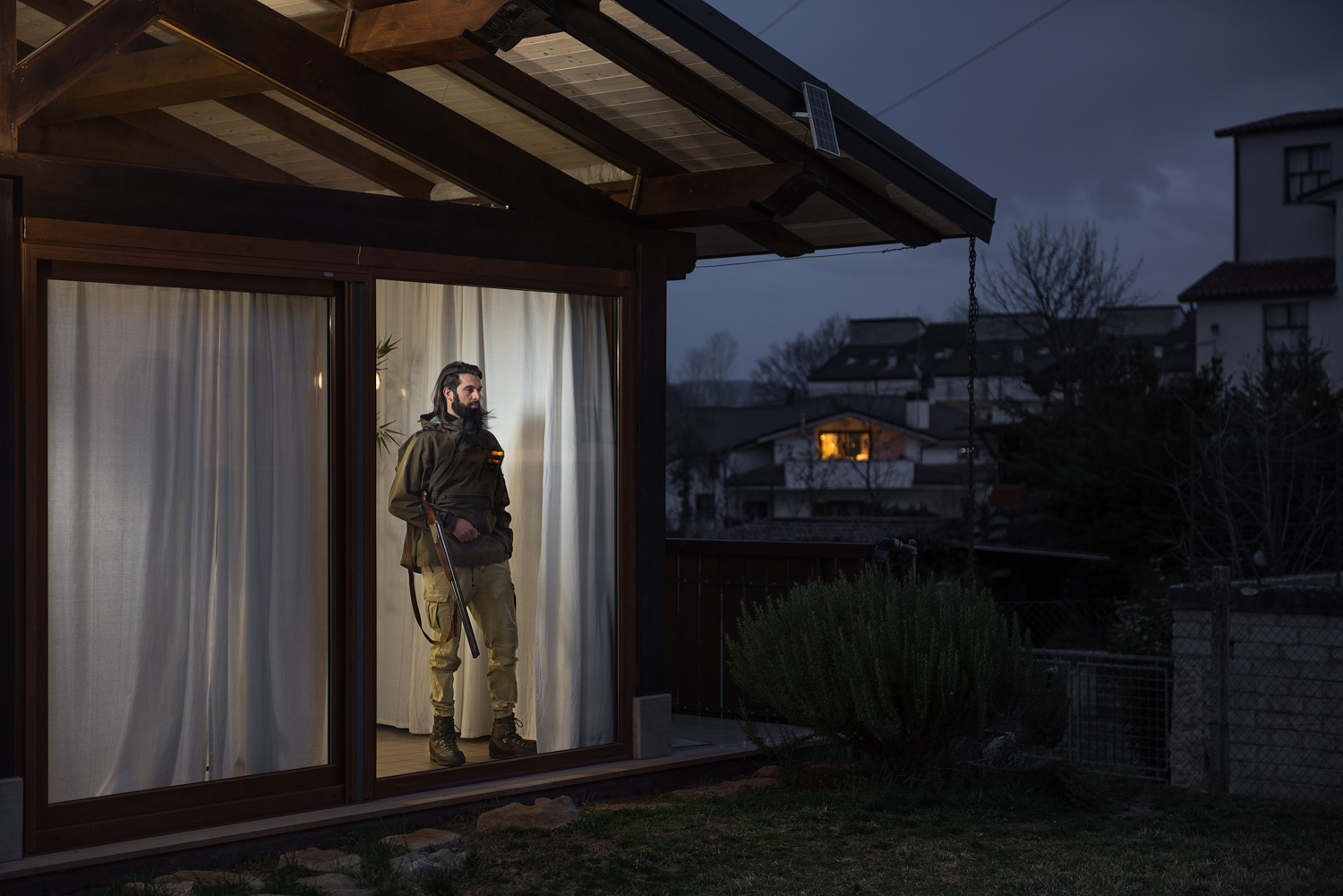 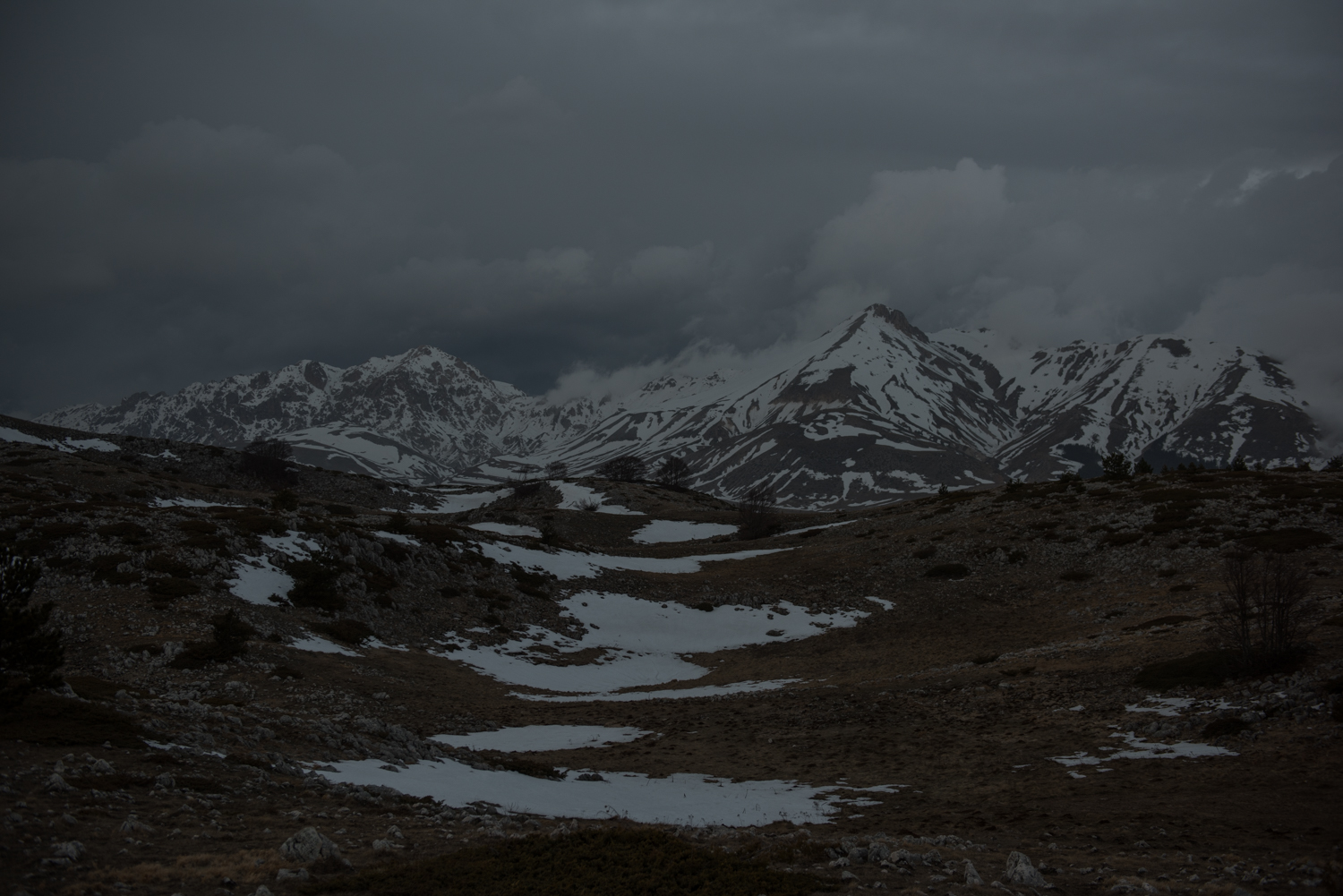